The Kuwait Chapter was launched in March 2012 with the founding members consisting of Zain, National Bank of Kuwait and KIPCO.

The Middle East IR Practitioners Survey 2019, produced by MEIRA in collaboration with Carter Murray, was released at the 2019 MEIRA Annual Conference. This year's report includes some case studies and interviews with IR professionals in order to analyse the results of our annual survey.

The impact of COVID-19 is being felt broadly, across all regions, sectors and markets. The Investor Relations (IR) professional plays a critical role in how a company communicates through rapidly changing market dynamics. In addition to a well-thought-out crisis communications plan, it is crucial for companies to showcase basic tenets of good corporate governance, such as their leadership and business resiliency, as well as to maintain control of the dialogue when handling a crisis like COVID-19.

For nearly all public companies in the region, the Covid-19 pandemic has created unique and profound challenges. The effects of the pandemic, including business interruption as a result of social distancing and closure policies, have meant that management and the Board have had to address unprecedented headwinds and adapt quickly to weather the storm. As restrictions begin to ease across the region and business leaders begin to prepare for operations in a post Covid-19 world, MEIRA surveyed issuers across the region to understand common challenges companies are facing, where priorities lie for management and the Board, and how companies can improve engagement with investors during and after this time.

Let’s consider two companies. First, one in the manufacturing, dairy and food sector, of course, particularly crucial in times of food safety and security. And the other in the banking sector, again, in many ways, providing the economic lifeblood of funding to regional companies. Both companies represent clear, purposeful, yet nuanced strategic and tactical approaches to the worst global pandemic in our lifetime.   To set the scene and better understand the context of the adverse operating and regulatory environment, we asked a leading capital markets lawyer to help us understand the response from regulators in a time of COVID-19. As in all our MEIRA Word articles, the pivotal role of IR will feature front and centre.

Investor communication in a time of uncertainty

Each day, IROs are presented with new and seemingly impossible challenges to overcome. The outbreak of the COVID-19 has impacted the capital markets but also the entire world and its population. During a crisis, a successful IR function should focus on proactively engaging and communicating with the investment community. This white paper presents some practical pointers to understand how to successfully manage a crisis from an IR perspective, but also some international case studies on how corporates are addressing the current pandemic challenges.

We’ll start with the topical case of DP World and its recent announcement that it plans to delist from Nasdaq Dubai this year. While on the face of it, this is a story that hit the markets hard, there is always another way to look at this. Above all, one common element in all our MEIRA Word articles will be the role of IR. We are fortunate to have DP World, a perennial IR award winner, as a supportive member willing to share their IR best practice.

Mohammad Abdal is the MEIRA Kuwait Chapter Head. He was appointed Chief Communications Officer of Zain Group effective July 10, 2015, heading three significant divisions within Zain Group: namely Investor Relations, Corporate Communications, and Corporate Governance & Compliance. A Kuwaiti national, Abdal is a home-grown success story having joined Zain in 2001 as a finance executive soon after graduation. Over the next 16 years Abdal rose rapidly through the organization; playing a key role in various aspects of the company’s evolution and success from a local operator in Kuwait to becoming the leading telecom conglomerate it is today.

Abdal graduated in 2001 from Portland State University, Oregon, US with a Bachelor of Science in Business Administration with a double major in Finance & Management Information Systems. He has also attended reputable executive programs in recent years that earned him several recognitions as a Certified Investments and Derivatives Auditor (CIDA), a Certified Investor Relations Officer and a Certified Corporate Governance Officer. 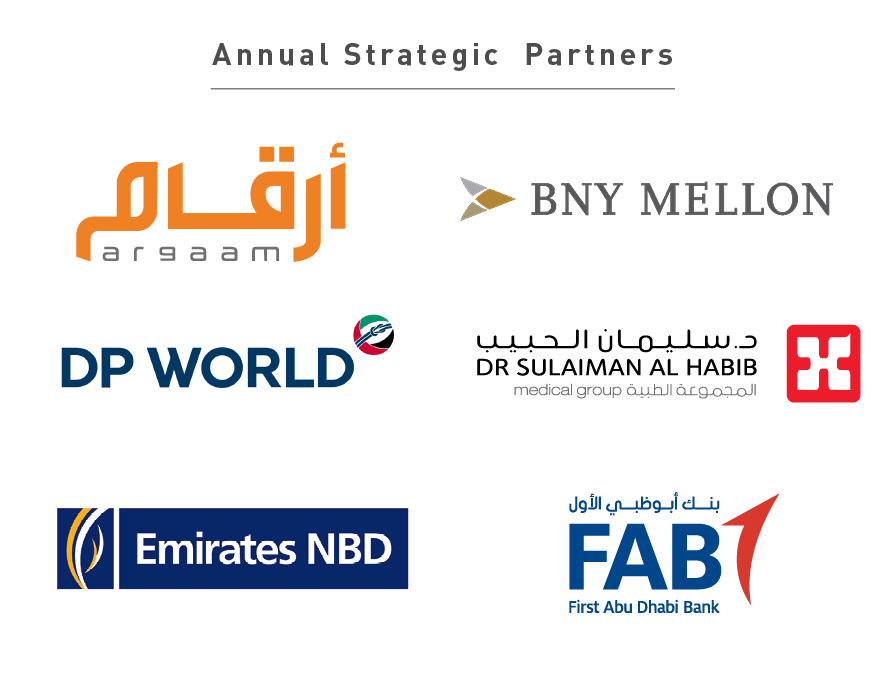 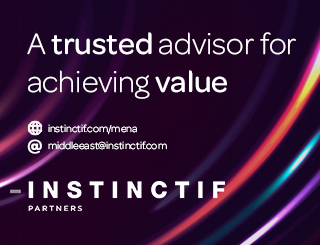 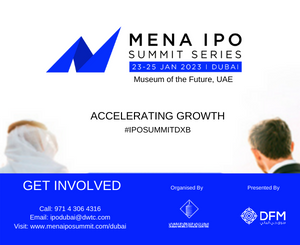 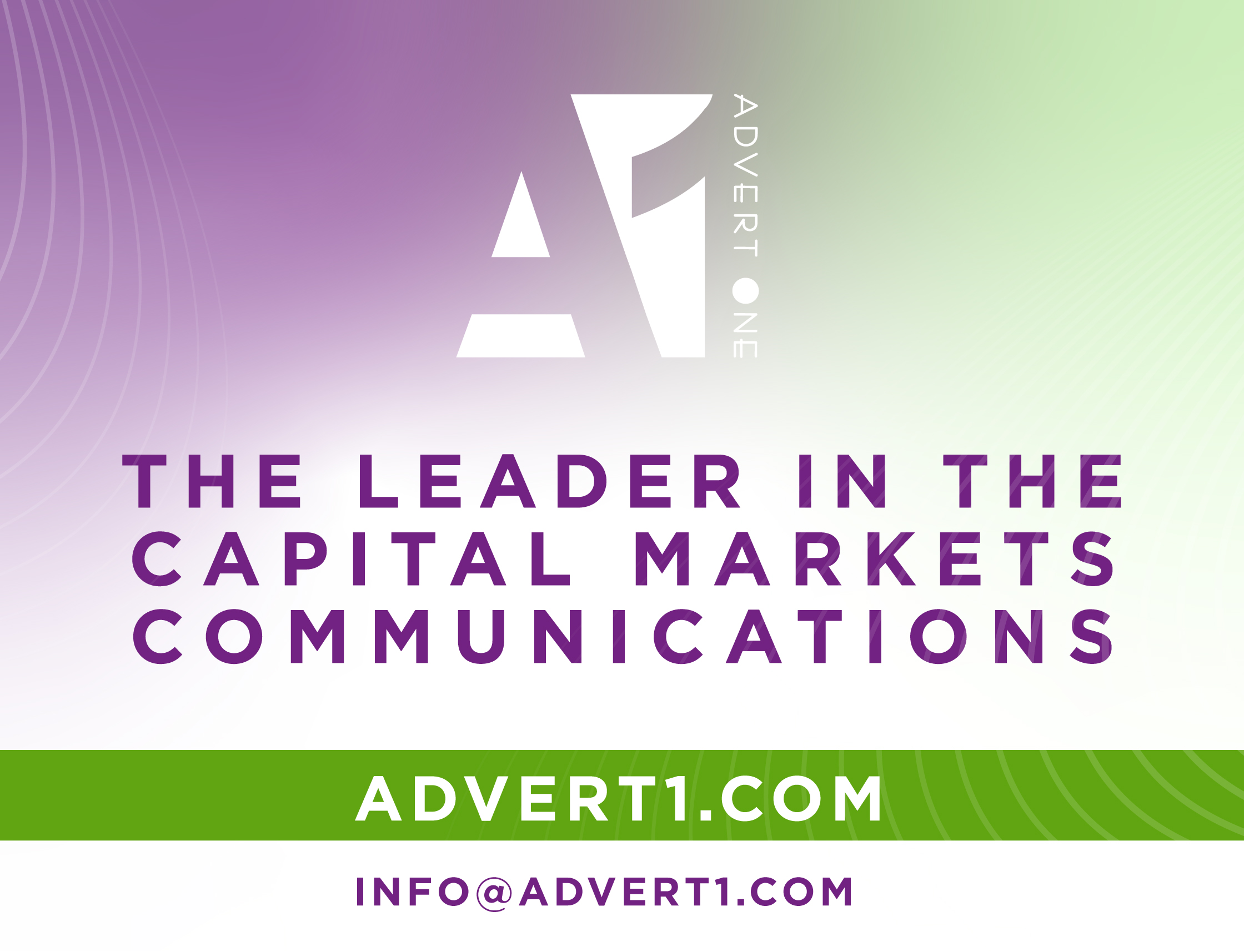